Dimensional Perspectives and the Dead Zone 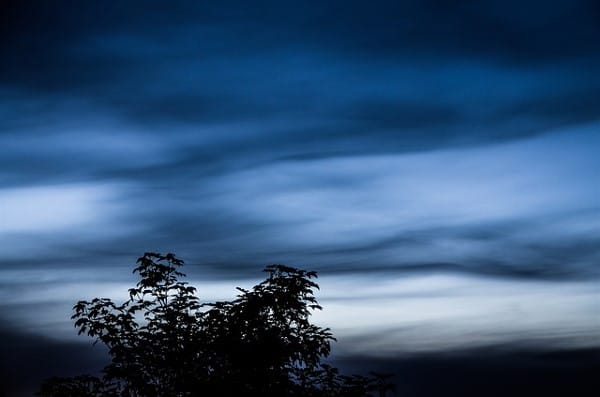 I am going to attempt to describe how I see the Dead Zone and other dimensional realities. Please note that this is just how I happen to see things right now. As some who read this will note, this current description differs slightly from the description I gave a year or two ago. That is because my perceptions are constantly changing. Next year I may have a whole new way of looking at things. While this description is how I happen to see things today it is not a belief I hold. I try not to believe anything. A belief is a set of thoughts and perceptions that we try to make absolute. The only belief I adhere to is the belief that there are no absolutes. Everything is constantly changing, especially our perception of things. So please read my description with a grain of salt, realizing that it is not exact and absolute and the terminology may not jibe, that it is given in the spirit of illustration.

This universe is all about the marriage of consciousness and energy, the various combinations of which create life. In this universe energy vibrates. There is a seemingly endless variety of life because there are seemingly endless rates of frequency that energy vibrates to. There is a spectrum of vibratory rates that ranges from the very slowest vibrations to the very fastest vibrations. Like a musical scale which ranges from the lowest notes to the highest notes, this spectrum of vibratory rates in this universe has octaves. We can call each of those octaves a dimension. Each octave has a range of frequency that begins where the previous octave leaves off and ends where the next octave begins. When a consciousness unit enters a particular octave it basically experiences life within the range of that octave. The octaves below and above that octave are not apparent and cannot be seen because their rate of vibratory frequency is so different there is not enough resonation to allow interaction even though the two octaves can exist simultaneously within the same space.

So we live in the physical dimension of this octave. To operate in this dimension we need a body, a noggin, and an ego. The noggin comes with an ego that runs it and emotions work with the ego to run and protect the body. When we live in a body in this physical dimension we begin to identify with the ego and the emotions and we start believing that is who we are. We quickly forget all about that part of our consciousness that is still sitting out at the edge of the universe which is our true self. We are still fed consciousness and energy by this true self but since we no longer identify with it we have lost touch with it and instead identify with the false self which is our ego. When we can expand our awareness enough to realize that we are not our egos, that we are more than just our bodies, noggins, and egos, we can once again become aware of that true self and realize our divine beingness with all the consciousness that comes with it. And we can use that pure consciousness and energy that our true self channels to us to live and create with an expanded awareness which enables us to navigate the dimensions of the universe in our pursuit of gaining a wholeness of experience of life.

We can talk about and expand upon that last paragraph until the cows come home. It encapsulates the challenge of our current existence. Surely, it can lead to further exploration. This description is to show how our current existence can be seen from the big picture of the universe and its many dimensions.