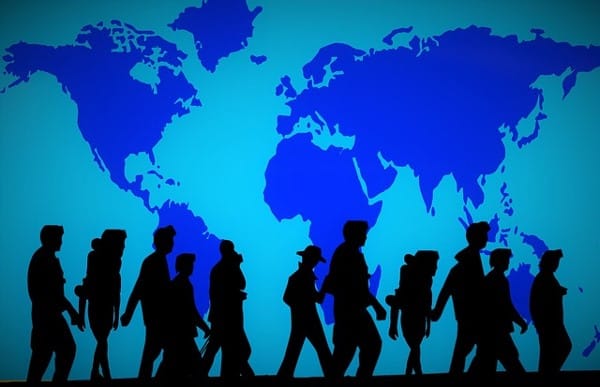 It was in the later years of the Great War with the White Man that the Lakota tribe Crazy Horse was part of was moving its camp one day. They were traveling through a forest on their way to a distant valley where it was rumored that there might be some buffalo left. The tribe had fought in many battles that year and they were tired and depleted and short on supplies. They needed to stock up on supplies and that meant buffalo; both for food and hides and implements.

As the tribe came to a small clearing by a little creek they came upon a grizzly sight. There was a group of Cheyenne Indians scattered around the clearing. They were refugees. They had no ponies, no teepees, no tools, no weapons, no blankets, no food, and no clothes except what they were wearing. Many of them were bleeding and some were sick. They had obviously found the creek so they had fresh drinking water but that was absolutely all they had. They were so exhausted and cold and sick they could hardly even move when Crazy Horse and his fellow tribe-mates arrived.

The Lakota learned that the Cheyenne had been part of a large camp that had been attacked by the United States army in the predawn hours while everyone was sleeping (a favorite tactic of the United States military). The army had slaughtered everyone they could and they burned all the teepees and took all the horses. The army raped, pillaged, and slaughtered the camp. Those by the creek were the survivors who were able to escape into the nearby forest. Everyone and everything else was gone.

That is how the Lakota dealt with refugees. That was their extreme version of charity, compassion and unconditional love.

And we called them savages.