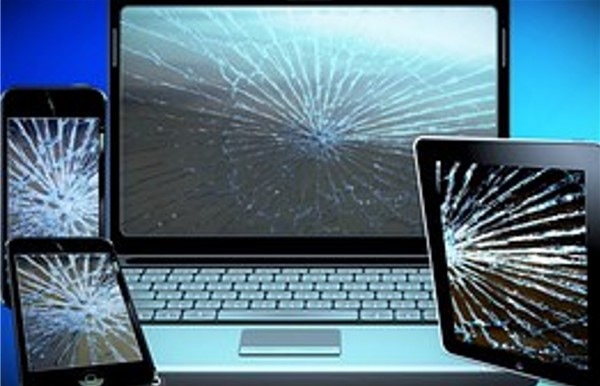 I haven’t had TV for around 12 years. It isn’t the first time I’ve gone long stretches without TV. I went almost the entire decade of the 1980s without TV.

And I went almost a third of the 1970s without TV. I have taken countless walks in the evening noticing the pulsating blueish-gray light flashing out of people’s windows. It was euphoric to be free of that hypnotic device. I read a lot of books back then.

I humbly admit that over those many years without TV — including my latest dozen-year stretch — I have often stepped back and watched my ego proudly brag to someone about not watching TV. Egos, as they are so inclined, will say anything to puff up their importance and status among those it comes into contact with. My ego doesn’t get it but it’s plain as day to me.

I brag about how profoundly uninfluenced by TV that I am; how superior I am to those who don’t realize that TV is a drug; a screen through which the masses are influenced. That is something I realized back in the Seventies and, the rambunctious young spirit that I was, I endeavored to be free.

Of course I dipped into the mass TV consciousness from time to time. But I always escaped before I got hopelessly addicted.

I am, of course, an utterly profound hypocrite. I brag about not watching TV yet I spend countless hundreds of thousands of hours staring at a laptop screen. What is it about screens that sucks us out of the real world into a mesmerizing illusion? Why do we need our screens as much as we do our cigarettes? What is happening to both our outer and inner vision? What are we being distracted from?

And then there are smart phones….. To this day I still have never owned a smart phone. My thirty-year-old daughter called me a Luddite once for not having a smart phone. I was shocked that she called me that. I had no idea that she knew what that word meant.

We are being bombarded with screens. We are being controlled by screens. The screens have been getting smaller in size yet more prolific and powerful in scope. The mass herd consciousness is now almost completely plugged into the central mind.

I hear that even cars have screens nowadays. I wouldn’t know. I haven’t had a car in quite a few years. The last car I had didn’t have a screen because it was a used older model. (I miss that car so much.)

The ego will accept and interact with addictive and hypnotizing energies because the ego is fed energy. The ego is all about energy.

Stepping back away from that ego into the observer mode of one’s true self, one realizes that there is an unlimited energy source available for us to draw from. At some point in our spiritual evolution we choose to switch energy sources. Our egos will fight us because they want to be in control of energy. Giving up ego is a lot like giving up cigarettes or drugs or TV or binge eating or sex or hoarding or biting your fingernails. It’s like switching from the energy of a public utility to an off-grid solar and wind energy system that you control.

What I like about my laptop computer screen is that I can be or I can NOT be plugged into the internet. I can be plugged into mass human consciousness or I can delve into the strange world of my own (seemingly separate) consciousness. There is still a screen but instead of plugging me into the mass mind, it instead reflects either that non-stop blabber coming from the ego running my mind or the consciousness that can be tapped into when I step back away from the mind and the ego.

Of course, it’s still a screen. I could be outside right now staring at the moon….. that round screen in the night sky.

Or I could be asleep right now looking at that enthralling screen of my subconscious. It’s never boring.

Of course, nowadays, screens are two-way portals. Not only can I plug into a screen and thereby plug into mass human consciousness but I can also express a message and, through the screen, send it out into the matrix of mass consciousness. Can this be done just as intensely as without the aid of a screen? Is the screen a filter that dilutes the actual energy of the message? Can the energy be sent out without words and without the screen? After all, it all comes down to energy. How are we using and directing our energy?

Right now my bladder is urgently telling me that I simply must detach from the laptop screen that I am currently hypnotized by. It will soon be a matter of life or death, or so my bladder tells me.

And so I disconnect…..