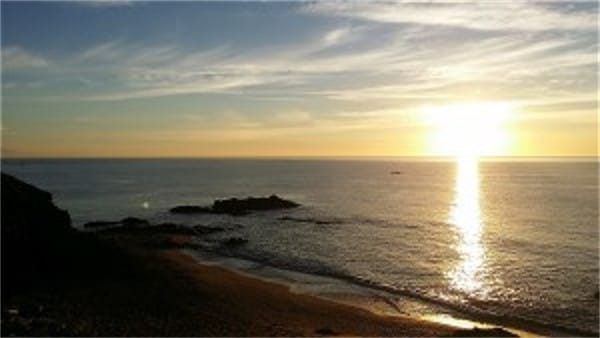 Rolina was in love with a piano player. But she was only in love with part of him. She was in love with the part of him that did not play the piano. When he played the piano he seemed like a different person. She loved the music he created; it made her feel wondrous and it created joy in her that she could not explain. His music touched every emotion that she had ever felt and it provoked her thinking into places it had never been. But she could not understand what was happening to her when she heard his music. When he played the piano it was like she was stripped bare of everything she had ever been. His music revealed a part of her that she did not know was there. It touched parts of her self that she had never touched before.

When he played the piano she became a totally different person...and so did he. Those different people had a very different relationship than than the two people who kept each others' company while he was not playing the piano.

When she was alone with him on the veranda overlooking the bay she was in heaven and the last thing she wanted was for him to approach the piano. But when he sat down at the piano and started playing she was utterly mesmerized and she could not help but surrender to the magic of his music.

Rolina thought that she should be the happiest person on the planet but she was so torn that she lived in unbearable pain. She felt that she could not take it anymore.

One day while she was walking hand-in-hand with the piano player on the beach overlooking the bay she stopped. He stopped, too. They looked into each others' eyes. She wanted to tell him how divided she was between her feelings for him when he was playing the piano and when he was not playing the piano.

They said nothing. The sound of the waves crashing on the beach echoed in the still night air. They both stood still as granite as the night breeze blew both of their hair; the only movement besides the waves crashing in on the beach. Despite the sounds of the night, the silence was intense and the feelings both felt remained unspoken except on a level neither could fully register.

They eventually hugged each other. It was the only communication they could manage. The next day they went their separate ways and they never saw each other again. The bay continued sending waves upon the beach and the night air continued blowing the hair of anyone standing upon the beach. The moon continued its dance in the night sky and love continued to bring people together whether or not they were able to see the many faces of each other.