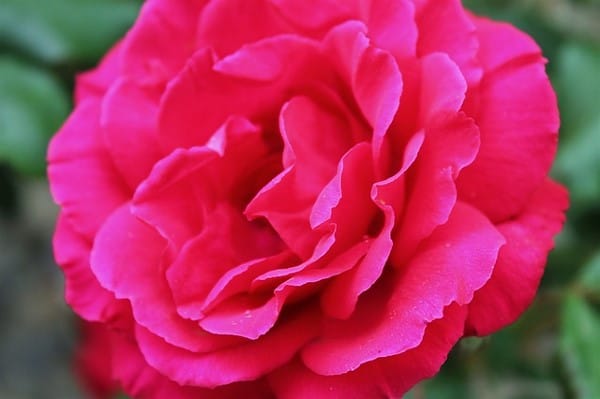 Someone signed me up to be on a list to receive channelings from Jesus. I had nothing to do with it. They just signed me up without even asking me. Whatever. So I decided to follow the links and check it out. Although the channelings were for the most part based in the old paradigm Jesus gestalt the level of awareness was definitely broader than the unchanging Christian version. I only read a couple of the channelings and they weren't bad despite being drenched in patriarchy. It was nice, though, to "read Jesus" with less of the Christian filtering. All channeling, of course, comes with filtering and if one is aware of this then one can still glean some useful information provided one is open to feeling. Anyway, after reading the channelings I was overcome with an urge to channel Jesus myself. I've done it before although it's been quite a few years. Jesus and I are old friends but in this life I decided I needed a break from him. More importantly, I needed a break from the immovable dogma created from his teachings by those who really didn't understand his teachings and decided to use his teachings to establish various religions that served to restrain awareness rather than broadening it. I once asked Jesus if this saddened him and he replied, "Of course not, you dolt! Contrary to what Christians teach, nothing saddens me." He then went on to channel the genius writer Tom Robbins by saying, "Everything is part of it."

Anyway, as I said, I got the strange late-night urge to channel the J Dude. It was nice to connect with him again just as it nice to reconnect with an old friend one hasn't talked to in years. The channeling is below and as you read it just know that it, like all channeling, is filtered. In this case it is filtered by the weirdness of White Feather. Enjoy.....

You can call me Jesus if you want but I rather you didn't. The second you name me I, along with everything I say, is compromised. The second you give me a name you compartmentalize me, define me, restrict me, label me, target me, religiousize me, dilute me, institutionalize me, rationalize me, justify me, egotize me, use me as a weapon, use me as justification and use me as an excuse. I do not have a name. I am the nameless. Naming me is a human predisposition--one that thwarts expansion of awareness.

The nameless cannot be named. It can only be felt. The plants and animals have no name for me. But they feel me. Human children have no name for me until one of the many names is forced upon them. Yet they can feel me--until they are conditioned to ignore that feeling and instead follow some intellectualization of me. Until they are coerced to give up feeling for concept...... for thinking.

Unconditional love helped to create within humans the so-called noggin in order to bring about a new kind of self-awareness. What a grand experiment that has been! An obstacle was created for the sole purpose of moving beyond that obstacle with a whole new awareness. The challenge of humankind is getting beyond that obstacle. The problem is that humankind is trying to get beyond the obstacle of the noggin with the noggin! And they are so stuck in the noggin that they can't see that! The challenge of humankind is to surrender the noggin to the heart. This puts them back in touch with unconditional love. Once this surrendering has taken place then the noggin can come back online and do what it really has the power to do. And that is to create through divine expression a physical embodiment of unconditional love...... to live and express life fully through unconditional love..... to mirror to our Source its eternal grandness..... to love itself into existence.

That's my channeling for the day. Please don't think about it. Only feel it.