The Joys of Death 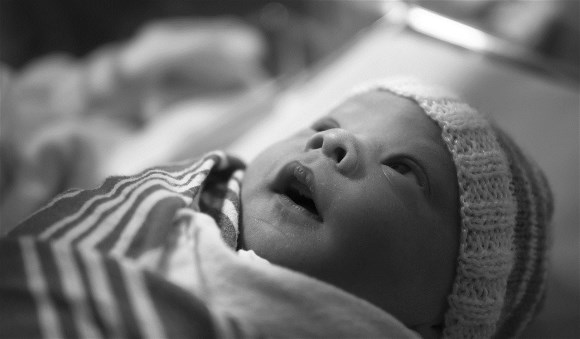 Birth is generally considered a joyful event. Since every death is also a birth there should be some joy in death, too, no? And since every birth is also a death, births can be painful and fearful, too. Birth can actually be more of a traumatic event than death. Imagine dying to your life in the spiritual then entering a helpless little body and shooting out of the birth canal. And then you are stuck in that little helpless body and all your memory is gone.

Dying in the spiritual dimensions is similar to dying in the physical dimension. First, you lose your body then you go through some kind of tunnel-like thing, and then voila, you are in a different dimension. Death and birth is the same thing! They are the very same thing!

Death and birth are two sides of the very same coin. This polarity is ubiquitous in our reality. Birth/death is going on all the time. The person we were five minutes ago is already dead. They no longer exist! Every single minute of every day we are dying and being born. We birth a new self with each passing minute. All we have to do is look to nature to see the endless birth/death cycles. We cannot birth something unless we die to something. Death is important.

It is the human tendency, however, to think of the physical deaths of our bodies when we think about death. This brings up fear, so we start trying to mentally block out death. We no longer see the importance of and beauty of death in its integral part of ongoing life. When we shift our focus away from death, we no longer give it the energy it needs and what happens is we stop birthing as much. Any diminishment in our level of dying leads to a diminishment of birthing. For instance, in order to birth new ideas, we must let some old ideas die.

What about anger? Say you hold a lot of anger for a particular person. Can you die to that anger? Would that be a good thing? What birth would occur simultaneous with that death?

What about the death of communism? Was that a good death? And what was birthed in conjunction with that death?

What about beliefs? What if you have been holding the very same beliefs all your life? Does that prevent the birth of new beliefs and ideas? What happens when you die to a belief?

What about jobs? Been working at the same job for thirty-two years and you are ready to kill yourself? I would say kill the job instead. Either way, there is a need for death because there is a need for birth. A new job is easier to get than a new body. So dying to a career can be a positive thing, no?

Can dying to a bad habit bring joy and birth? To get a new attitude about something, do we need to first die to our old attitude? Do you have a brilliant idea that could make millions? But you will not die to your beliefs of lack, so the idea never gets birthed? Are you still holding on to a traumatic event from your childhood? If you will not let it die, the knowledge and wisdom to be gained from the situation can never be birthed, or realized.

Anytime we hold on to something, we are preventing death, and we miss out on the subsequent birth. And then we end up holding on to something that is dead anyway because it ends up in the past. To stay in the NOW, we are going with the natural birth/death cycle and we experience constant birth, constant death, constant motion, and vibrant life. To be in a state of joy we must be in the NOW. We cannot be in the NOW if we have not died to everything either in the past or future. So the very act of being in the NOW is utterly dependent upon death.