The Smell of Soup 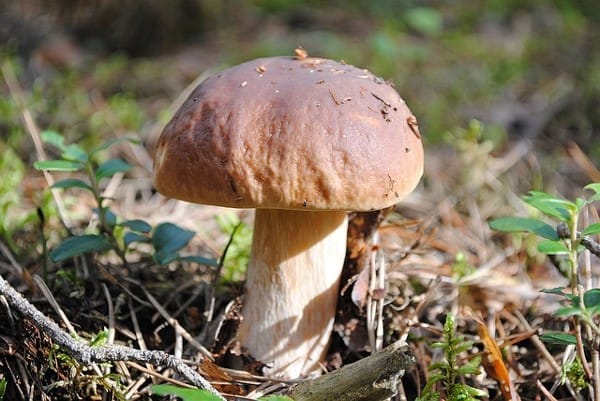 I am really not that much of a soup person. I can go all summer without eating soup but I will make soup at least a few times in the winter. I prefer to make my own soup rather than simply empty a can.

My maternal grandfather was a soup person. He made soup almost every single day. You might say he was a soup freak.

He began making his soup at breakfast time and all morning long my grandparents apartment smelled like soup. For an American teenager this was hard to get used to. I was used to waking up to the smell of coffee and breakfast. But I got used to it and came to savor the smell. I was always ravenous for soup by lunchtime.

In addition to being a cook, my grandfather was also a gatherer. Several times I went on excursions through the German forests with him in search of mushrooms, berries and other forest goodies. He was a mushroom expert and knew which mushrooms to pick and which not to. When my grandparents visited us in America I also went out into the forest with him to pick mushrooms. What baffled me is that the mushrooms in America surely were different than the mushrooms in Europe but he seemed to be an expert at American mushrooms, too. When I asked him about this he pointed his finger to his forehead and said, "I know."

Well, the family never died of mushroom poisoning and we ate a lot of his mushroom soup. The soup was made only with mushrooms from the forest--never store-bought mushrooms--and I have to say it was the best mushroom soup I have ever eaten.

I got an urge to cook some soup the other day and, luckily, I had everything I needed to make it. With eight inches of snow on the ground I was not in the mood to walk to the grocery store. It was a perfect day for cooking soup, though. So for the better part of the day my apartment smelled like soup. It made me think of my grandfather.